Create your own awesome internal talking head videos with not much more than a smartphone.

Us humans love videos. So much so, that 78% of us view online videos every week. Yet while 81% of businesses use video to connect with external audiences, they’re not as widely used for connecting with audiences internally.

With smartphones, creating your own internal video content is easier than ever. One simple and effective way to share videos at work is via ‘talking head’ videos (which show a collection of people sharing their two pennies on camera).

Rolling out a new system or tool? Ask the early adopters to share the benefits. Launching a new initiative? Ask your leadership team to explain it. Want to build pride? Ask your clients to share stories of how your company helps them.

Whether you’re asking people to film themselves, or filming someone yourself, we’ve put together a simple guide to help you create the best film possible – while avoiding headaches in the process.

We’re working on some downloadable tips you can share with your colleagues. We’ll pop it up here once it’s done. In the meantime, if you have your own tips you’d like to share, we’d love to hear from you.

Some of our work

We transformed innocent drinks’ hiring manager training into a bite-sized eLearning course for managers to access where and when they need it. 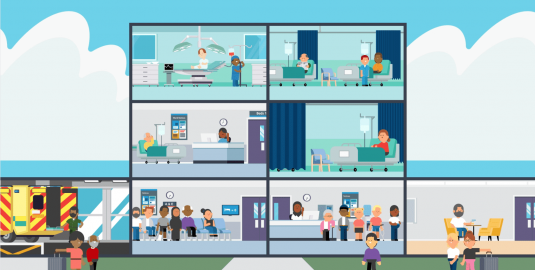 Want to find out more?

Get in touch
We’d love to hear from you.